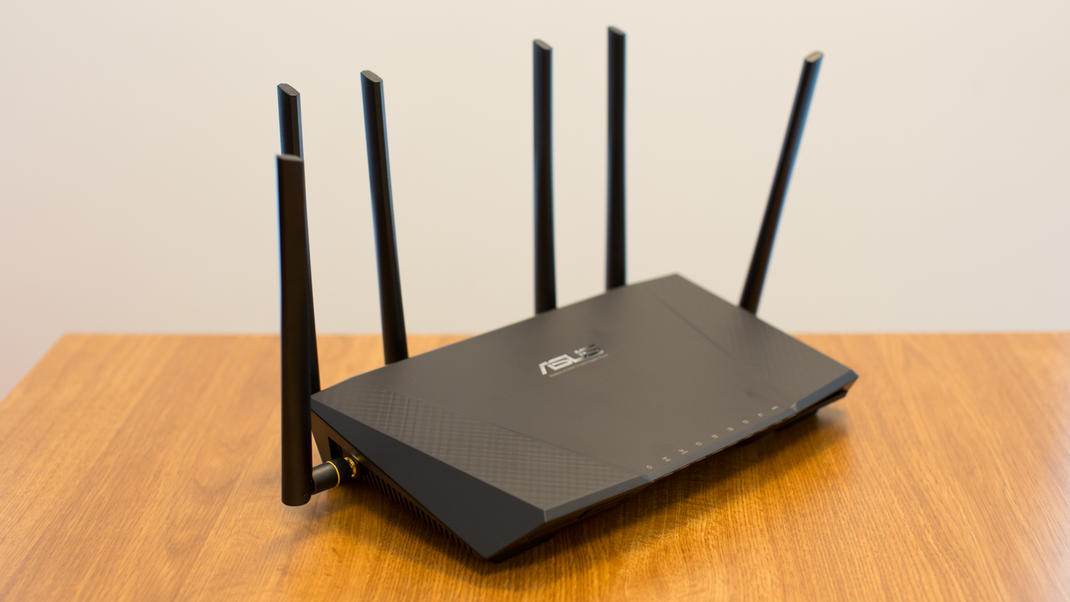 When trying to determine AC WiFi router speed, its not enough to simply go off the numbers of the box. The advertised numbers are always the best case scenario in lab conditions – not what you’ll experience in your home. 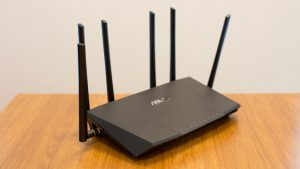 The numbers on your router refer to throughput – basically, the amount of data that can be transferred between all your devices at once. The internet speed you are paying a monthly fee for determines how fast your incoming download and upload connections are. In a simplified explanation, your router’s throughput speeds spread out the speeds, allocate who needs it the most, and can let devices talk to each other without using the internet speed/connection as much. 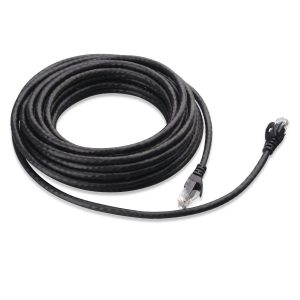 Run network cables when possible: Hardwired CAT5e/CAT6 connections will always be faster than WiFi when running multiple devices on your network.  Setting up CAT5e/CAT6 cables is a one-time time-consuming investment that pays off big in the long run, allows all stationary devices (servers, network media streamer, game consoles, etc.) to connect via wired Gigabit connections, giving them the fastest network speed possible.

Get a router and access point of the just-right standard: Currently AC1900 is the sweet spot for Wi-Fi. AC1900 routers are affordable and support the speed of the fastest Wi-Fi clients on the market, which is 1,300Mbps. If you have many Wi-Fi clients being used at a time, a tri-band AC3200 router will do, since you can can have multiple devices connected to each of its bands without adversely affecting performance too much. While it doesn’t hurt to get a router with a higher ceiling speed (AC5300, AC2600, and so on) that won’t result in faster Wi-Fi speeds. Routers with a ceiling speed faster than 1,300Mbps might be appealing thanks to new features (such as extra network ports, security and so on), but their Wi-Fi speeds are only for future-proof purposes.

This site uses Akismet to reduce spam. Learn how your comment data is processed.