With over 60 different Comcast compatible modems to choose from, how do you know which one is right for your service? Scroll to the table below for the master list, or view the modems we’ve selected as being the best value for each type of internet service Comcast provides.

I’ve been using Arris brand modems personally for many years, have setup friends with them, and have always had spectacular results. I’ve had to upgrade for faster speeds before they have died.

Comcast Internet Plans and The Best Modem To Get

Comcast Internet Only Plans – Please note these modems do not include phone lines or cable television.

A One Star designation indicates that the device has undergone DOCSIS testing by Comcast and has received the relevant Underwriters Laboratory (“UL”), Federal Communications Commission (FCC), and CableLabs certifications. Comcast’s DOCSIS certification supplements CableLabs testing by adding things like performance and interoperability tests. This helps to ensure that, for example, a given device can support a given service tier’s speed.

A Two Star designation indicates that the device has undergone all of the One Star tests as well as a basic Physical and Environmental (P&E) evaluation. Such basic P&E testing indicates basic manufacturer self-certification of a subset of P&E tests.That basic P&E evaluation is intended to address a number of important performance and safety issues, which tests from UL, the FCC, and CableLabs do not address. Some of the things P&E tests check for include areas such as device performance and safety during overheating, power interruptions (including power outs), radio frequency (RF) interference, electrostatic discharge, electrical surges, and network impairments.

A Three Star designation indicates that the device has undergone all of the Two Star and One Star tests as well as a full Physical and Environmental (P&E) evaluation. Such full &E testing indicates that all P&E tests were performed and that these tests were overseen in person. This is the highest and most thorough level of testing available.

There are three different levels of DOCSIS specifications:

Each one tends to improve performance and/or offer additional features over the last.  This means that 3.x tends to be a better standard than 2.x, which in turn is generally better than 1.x.

The original DOCSIS 1.0 standard offered support for a single channel, a trend that continued up until the introduction of the most recent DOCSIS standard, DOCSIS 3.0.  The official throughput for DOCSIS 1.x systems was limited to a usable 38 Mbps downstream and approximately 9 Mbps of upstream.  These rates are shared amongst multiple consumers in most cases, and are practical.  Some hosts provide higher specs, specifically 42.88 Mbps downstream and 10.24 Mbps upstream, but these fail to calculate network overhead and are not necessarily honest figures.

As competition with DSL and other forms of broadband surged, a new standard was needed to deliver greater speeds to a greater number of consumers who were believed to be using upstream and/or downstream numbers as a guide to making purchasing decisions.  A standard that offered substantially higher bandwidth, and that standard became known as DOCSIS 2.0 and eventually DOCSIS 2.0 + IPv6.  DOCSIS 2.0 actually kept the already impressive downstream speeds, but tripled the upstream performance to 27 Mbps.  The logic behind this decision was simple: take a 100 customer region as an example.  How many of these consumers are downloading at full-speed at any given moment?  If individual download speeds are capped at 9 Mbps, then 4 could be using every last iota of network performance.  Of course, what are the chances that consumers or businesses could even find something that would tax 9 Mbps of downstream for any sustained duration?

It quickly became apparent that usage patterns pointed out that downstream speeds were already sufficient, but more customers could be serviced by increasing upstream speeds; the disparity between DOCSIS 1.x’s 38 Mbps downstream and 9 Mbps upstream was too great, but DOCSIS 2.x’s ratio of 38/27 Mbps was more desirable.  Of course, the advances made by DSL providers and fiber optics would eventually cause the birth of DOCSIS 3.0.

What makes DOCSIS 3.0 different from its predecessors is that it is able to support multiple channels and bind them together to increase performance.  More channels means greater speed, and there is a 4-channel minimum requirement for DOCSIS 3.0 approved hardware.  Each channel offers a familiar 38 Mbps downstream and 27 Mbps upstream, but there are no limits to how many channels can be used.  This opens up a lot of performance possibilities, a great example of which is the 100 Mbps DOCSIS 3.x service available Comcast is offering business customers in selected areas.

First released in October 2013, and updated several times since, the DOCSIS 3.1 suite of specifications support capacities of at least 10 Gbit/s downstream and 1 Gbit/s upstream. DOCSIS 3.1 technology also includes some new energy management features that will help the cable industry reduce its energy usage, and the DOCSIS-PIE algorithm to reduce bufferbloat. In the United States, broadband provider Comcast announced in February 2016 that several cities within its footprint will have DOCSIS 3.1 availability before the end of 2016. 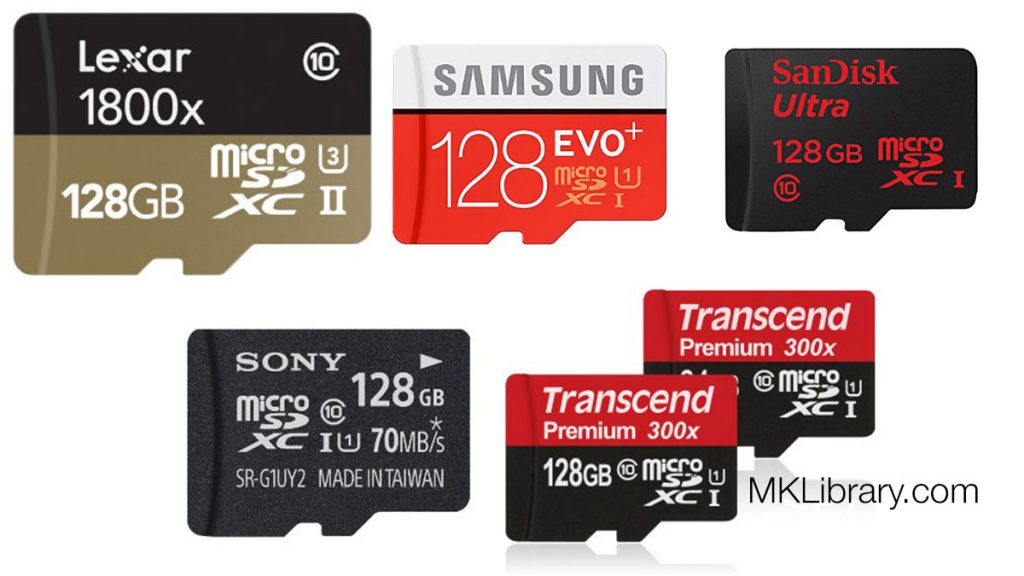